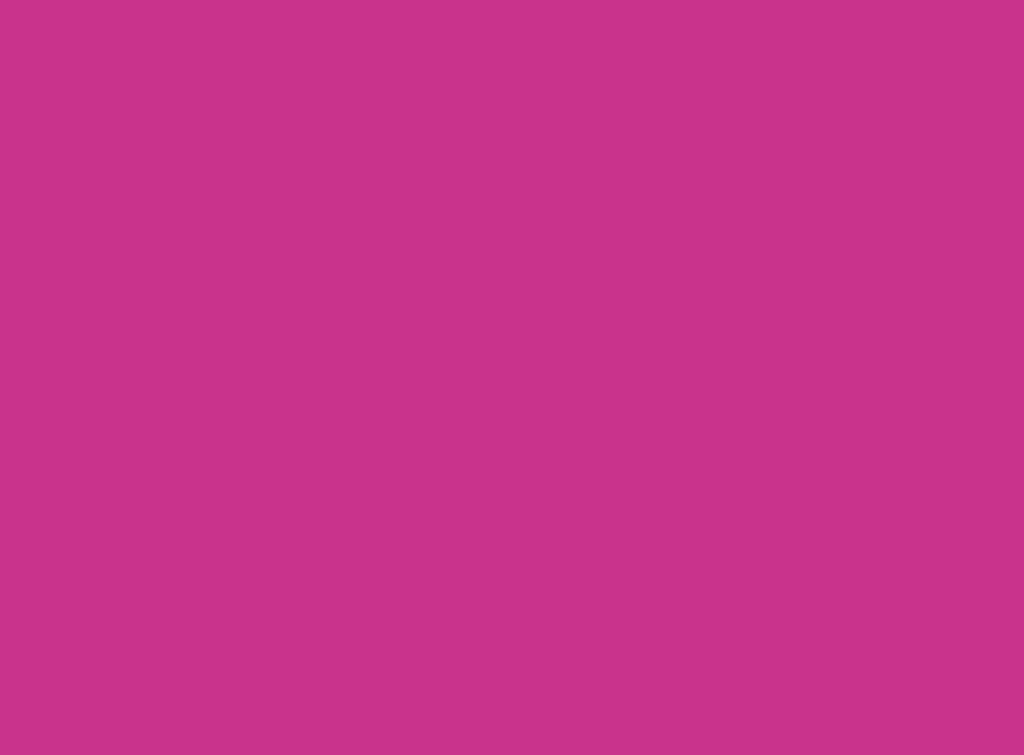 Macmillan Ambassador Lynne Tanner MBE, reveals that she was just 25 years old when her own mother died from cancer.  In this blog, Lynne reflects on her ten years as a community Macmillan nurse, and how attitudes and approaches have evolved to “make life more bearable for people diagnosed with a life threatening illness.”

When I was 25 years old my mother died. She died from something I had not then heard of before… cancer. Little did I know then the effect that her death and her cause of death would have so much bearing on the rest of my life.

My mother haemorrhaged and died in my arms as the district nurse knocked on the front door for the first time. Some years later when I became a district nurse the same thing happened again only this time I was the nurse comforting a distraught daughter.

After my mother died I went to work in the local cottage hospital as an auxiliary nurse to “get it out of my system”. The matron at the cottage hospital persuaded me to do my training and after qualifying and gaining experience, I went back to the same cottage hospital. In those days palliative care consisted of keeping the patients asleep for most of the time with “Brompton’s” mixture, a combination of alcohol and morphine.

GP funding came into being and our local surgery asked me if I would go to work for them as a district nurse. I jumped at the chance, and very soon realised that the community was my “niche”, especially nursing  “the terminals”- as patients who had a non-curative illness were labelled.

One day our locality manager sent for me and asked me to “act up” to a community Macmillan post. I was delighted and terrified at the same time but I had the support of Macmillan and my husband! After six months the post was found to be feasible and was advertised. I applied and to my amazement got the post.

The information that flowed from Macmillan was invaluable. Additionally, we had the weekend seminars – these were brilliant. Apart from the information given there was the support of other Macmillan nurses. You felt you were not on your own.

My “ Mac”  team consisted of two other nurses. Together we covered the whole county and had each other to exchange information. St. Michaels Hospice was within the county and we were fortunate in having their support referring patients to each other, thus ensuring continuity of palliative care.

As a Macmillan nurse I could apply for Macmillan grants. When you are diagnosed with a non-curative illness the last thing you need to worry about is money. Unfortunately washing machines break down, microwave ovens cease to work or simply the fact that you have lost so much weight that your clothes no longer fit and your battered self-esteem takes another blow. The grants really made such a difference to the patients’ lives. Not huge amounts of money but enough to take the worry out of basic living.

We also had the use of several reclining chairs which we could “loan out” to patients. Working in partnership with Soldiers, Sailors and Airmens Families Association (SSAFA) also proved beneficial to our joint patients. There was also the opportunity, to send patients and their carers away for the weekend to hotels by the sea.

Referrals were made from the consultant oncologist in Cheltenham, GP’s or in fact anyone who needed our help. I met on a regular basis with the GP and district nurses, the information exchange proving beneficial to both patients and staff.

Symptom control was the main reason for referral but spiritual care was also requested, helping patients to become at ease with themselves and their families.  Families themselves I know gained support from being able to air their worries to another person.

Patients found comfort in the fact that the Macmillan nurse was always there to take them through their cancer journey. A patient once told me that he found it so helpful to have the same nurse to talk to, whereas in hospitals there were a stream of different nurses, all trying to be kind but he missed the rapport of having the same nurse.

I spent ten years as a community Macmillan nurse and am now a Macmillan Ambassador. The input of Macmillan through its nurses cannot and should not be underestimated.