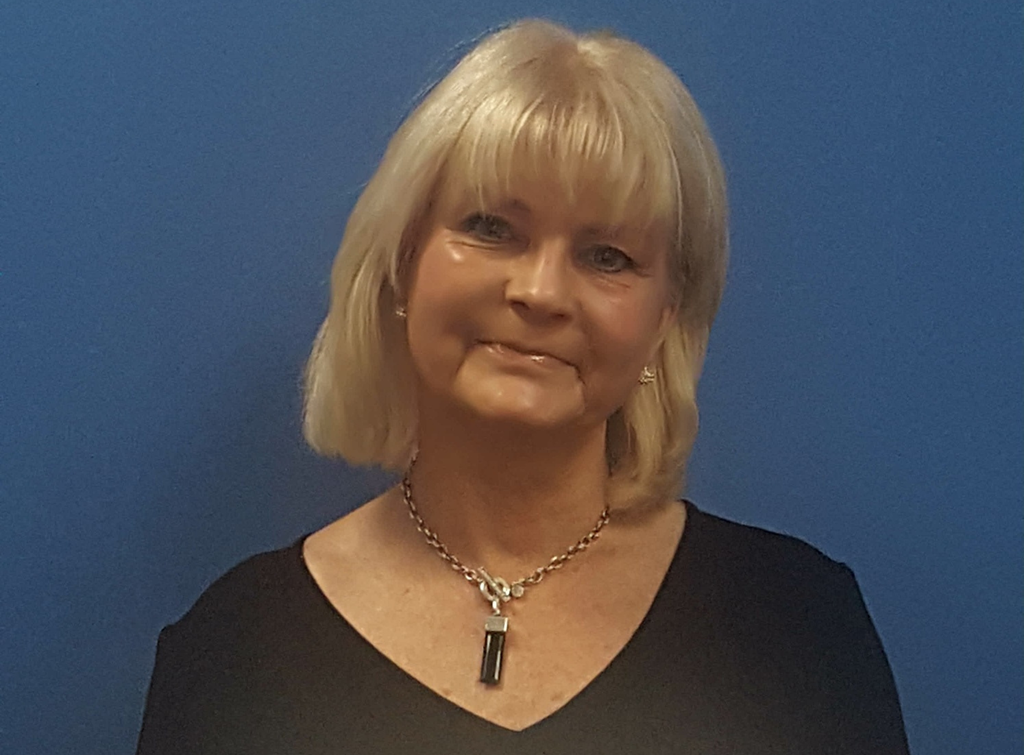 Gale from Rhondda Cynon Taff was diagnosed with grade 3 breast cancer in 2012.

In the second of our ‘language of cancer’ blogs, Gale talks about what it really means to be a ‘hero’ and ‘survivor’.

Gale: I did have cancer. What I didn’t have was a choice.

So much of what is written and spoken about cancer suggests there is a choice to do something ‘heroic’ in the face of cancer. That people can choose to ‘battle’ for their own survival.

In reality, none of us are offered that level of choice. People don’t choose to have cancer. We can’t choose to survive it or not.

I certainly never chose to be in that seat in front of my oncologist. I didn’t heroically take my place.

Believe me, if I’d thought it would have made the slightest bit of difference, I would have gladly run screaming out of there to try and outrun my breast cancer diagnosis.

Whether you are living with cancer, or living beyond cancer, this isn’t a fight that you choose to pick or avoid, or that you win or lose.

It is a hugely disruptive illness and the well-meaning language of ‘heros’ and ‘survivors’ can, though never intended as a result, create its own victims.

When you are struggling just to get out of bed due to the massively invasive treatments needed to ‘beat’ cancer, people can be made to feel like they are failing if they can’t present a determined or positive face to the world.

There is bravery. Many individual moments of it. Sometimes just raising your head and offering someone a smile takes more effort than people can possibly know.

And some people really do need those words. Need to approach it as a fight just to keep going and get through.

But the language of ‘bravery’ and ‘battle’ enforces a view of the cancer experience that for some people can do far more harm than good.

It might also prevent people from being honest with themselves and the people around them, and mean they do not seek out the emotional or practical support they need

I am what is described as a ‘survivor’.

It’s been 6 years and 4 months since I sat in front of the oncologist and was given the news that I had grade 3 breast cancer.

It’s 5 years and 8 months since I finished the dreadful treatment needed to blast the cancer from my body.

While the word survivor is positive and I’m certainly glad to be classed as one, it also suggests you’ve ‘won’ and can be expected to quickly ‘get back to normal’.

I’ve lost count of the times I’ve heard the words “what a relief it must be that it’s all over now”. How wonderful it would be if that were possible.

I am a survivor, but I am also so much more at the same time.

I’m someone who sometimes misses the woman I once was.

The woman with endless energy who didn’t have to deal with bone, joint and tissue pain and at times chronic fatigue.

The woman not plagued by the lingering memories of treatment, sickness and of the moment I finally summoned up the courage to tell my children I was ill.

I am a positive person. But when you have gone through a life threatening disease, you are no longer sure what normal is. Your world changes and so do you.

While it is different for everyone, I much prefer clear, simple words that normalise cancer and its treatment.

If you know someone who has come out the other end of their treatment, celebrate it, but don’t expect them to suddenly pick up where they left off.

If you know someone going through treatment, don’t always expect them to offer a face of defiance. There will be as many moments of vulnerability as there are of bravery along the way.

Do however, check on them. Let them talk and lead the way. Send the kind texts, make the call, and continue the invites to meet for a chat because when the treatment is over, it may not always be over for them.